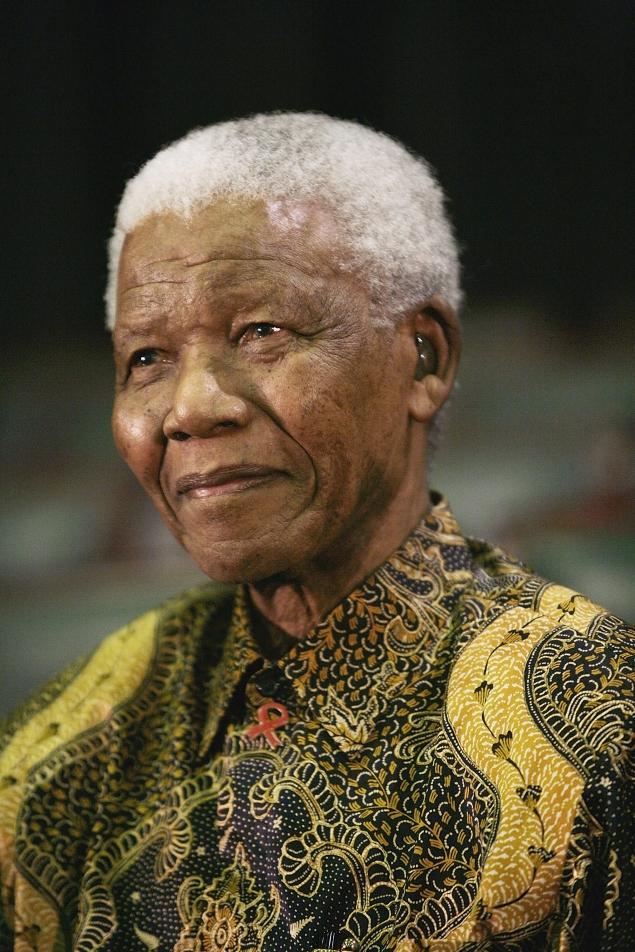 On December 5, it was the anniversary of the death of former South African President Nelson Mandela. Hero of the struggle against apartheid, emblematic icon, I could not pay tribute to this illustrious man without thinking of his beautiful and detailed coloured shirts known as Madiba shirts.

During official ceremonies, while the majority of political leaders wore suits, Nelson Mandela was dressed in informal shirts: the famous Madiba shirts (named after its tribal clan). These large and colourful silk shirts worn over the trousers were in batik, a painting technique on textiles practiced among others in Côte d’Ivoire, Togo, Madagascar and Indonesia.

Nelson Mandela attached great importance to sartorial language. Behind this shirt, there was a real political message, that of identifying with the majority of his people who was not wearing a suit.

Italian Giorgio Armani offered to dress Nelson Mandela who declined it. Demonstrating his independent spirit and desire to present himself as a man of the people.