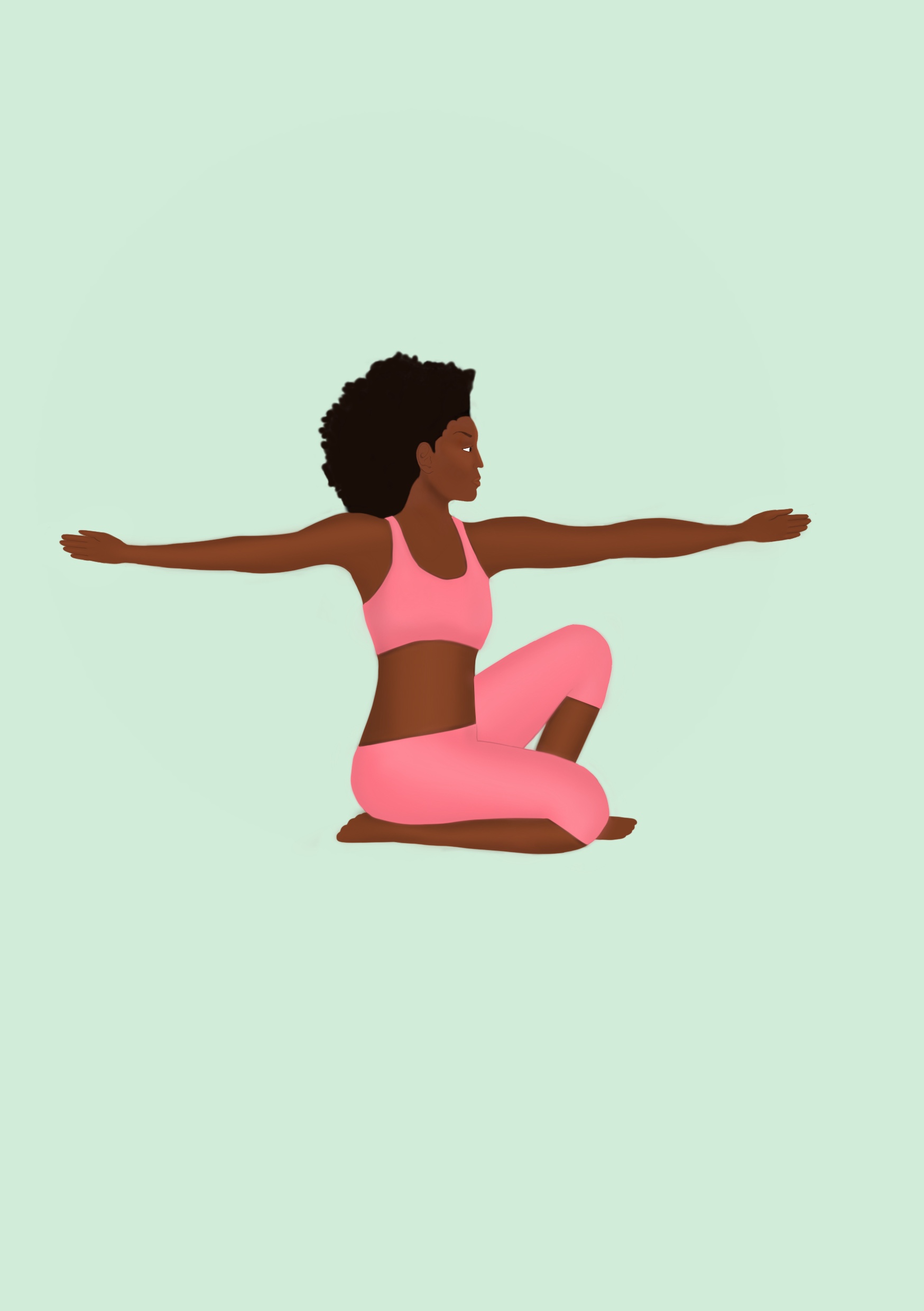 Kemetic yoga, egyptian yoga or african yoga, more and more  yogists are turning to these practices which according to researchers roots in parts of Africa, particularly Egypt.

Kemetic yoga derives from the practice and philosophy of the great sages of ancient Egypt. Hatha yoga is the traditional form of Indian yoga, which includes progressive work on the movements accompanied by work on the breath. This is where it comes close to kemetic yoga.

Where did Kemetic yoga originates?

The word “kemetic” derives from “Kemet”, a name which, in the Pharaonic language, designates Egypt. This practice emerged during the 1960s and 1970s, a period during which two yogist masters studied the Egyptian roots of yoga. They are the Senegalese Babacar Khane and the American Yirser Ra Hotep, a native of Chicago. The first is the leader of Egyptian yoga, while the second speaks of “kemetic yoga”, which he teaches via his own method, called YogaSkills. Two designations for the same  practice.

Alongside Egyptian yoga and the YogaSkills method, there is Sema Tawy (which means “union of the two lands”, in the pharaonic language), launched by the American Muata Ashby, or Afrikan Yoga (“African yoga”) theorized by the Briton Pablo Imani and very widespread in the United Kingdom. These branches have a common purpose: yoga is a state of mind that finds its foundations on the African continent and allows a spiritual awakening.

Babacar Khane, and his wife, the Egyptologist Geneviève Khane, produced a colossal body of work around Egyptian yoga.

His research enabled him to discover that in Egypt postures considered to be great classics of hatha yoga had been represented: the royal cobra, the lotus, the bridge or even the plough. These attitudes are characterized by their verticality. In Egyptian temples and tombs, we clearly find postures with the arms raised like a candlestick or the trunk twisted. He recommends this practice to all Africans because it allows us to connect with our Kemite ancestors.

What is African yoga?

Kemetic yoga, focuses on the movement of energy through the body in order to connect with one’s higher intelligence and the divine. The practice of Kemetic yoga is made at a slower pace than in an Indian yoga class as it focuses more on meditation and the chakras.

Is yoga African or Indian?

Yoga is both African and Indian. Researchers have found evidence that yoga not only originated in India but also has roots in parts of Africa.

The ancient version of Egyptian yoga combined poses with deep breathing and meditation.

The Kemetic style of yoga’s primary focus is on breath control and meditation. The physical movement and poses is to follow this goal.

Here are some example of yoga poses:

The royal cobra is a posture found in Indian yoga.

The sleeping sphinx pose stimulates awakening and patience, allows relaxation and to rest muscles. It is effective against back pain.

The Shou pose, divinity of air and space strengthens and tones the back, shoulders and arms muscles.

Min’s pose re-educates the back and strengthens the shoulders 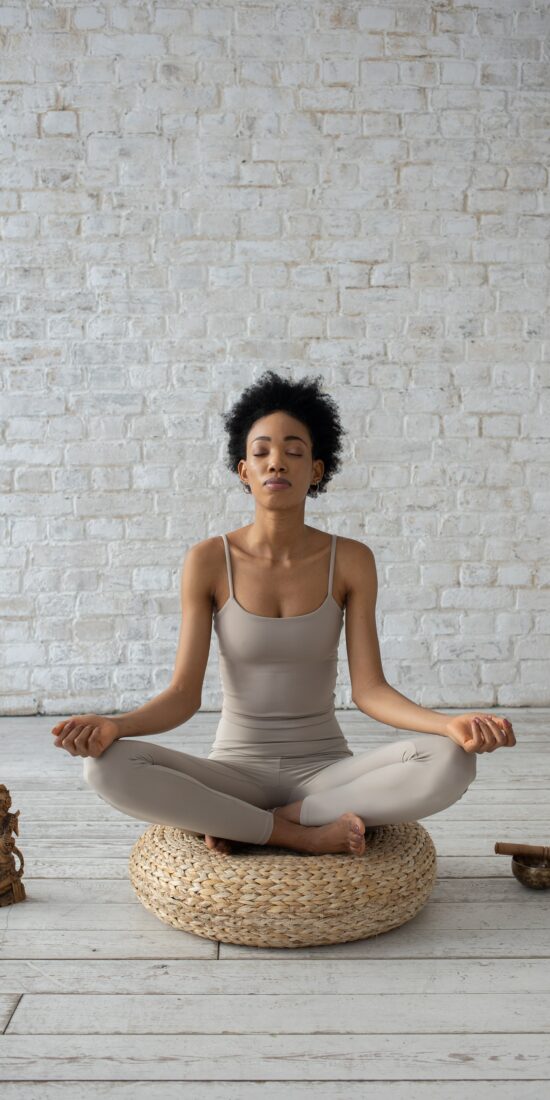 Black women’s wellness: why is it so important? 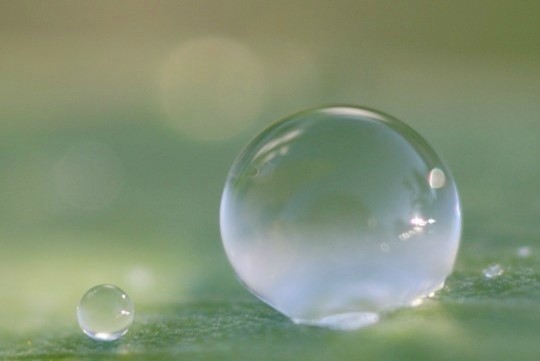 Purify your body with birch water